South Fulton is a city within Obion County in extreme northwestern Tennessee, situated on the Tennessee and Kentucky State Line. South Fulton has a population of approximately 2,500 according to the 2010 census. It is approximately 40 miles east of Reelfoot Lake State Park and 130 miles north of Memphis, TN.

Each year, South Fulton hosts a community Easter Egg Hunt and Bar-B-Que Competition on the grounds of the Municipal Complex. The city of South Fulton is considered a twin city with Fulton, Kentucky, and thus co-sponsors the annual Twin Cities Banana Festival. The Banana Festival commemorates the history of the Twin Cities' railroad that provided an icing station for numerous bananas being transported north from New Orleans. A long-standing Banana Festival tradition includes the one-ton banana pudding that is marched through the parade and served to everyone at the end of the route.

In April 2016, the newly constructed Unity Park Amphitheater in South Fulton was the home for the first annual KYTN Country Music Festival with headliner Kellie Pickler and over 7,000 people in attendance. The second annual KYTN Country Music Festival on April 29, 2017, was a success with 5,000 people gathered at Unity Park to see several artists, including headliner Brett Young.

Today, South Fulton is considered a twin city with Fulton, Kentucky. If you have ever visited the Twin Cities, you will notice that it is, in fact, difficult to distinguish one town from the other. The two towns are "split down the middle" with the Ken-Tenn state line.

According to historians, errors made by surveyors drawing the "Walker Line" kept Tennessee and Kentucky at odds for many years. The final agreement between the two states in 1820 caused the state line to shift south, thus forming the Twin Cities. To learn more about the Walker Line, click here. (Adapted from TNGenWeb.org)

In 1859, the South Fulton area was named as Jacksonville, due to the fact that land in the area once belonged to the seventh President of the United States, Andrew Jackson. It was recorded in 1823 that Jackson sold approximately 1,000 acres of land in northeast Weakley County. It wasn't until 1867 that Jacksonville was added to Obion County as District 16.  The Jacksonville Masonic Lodge No. 50 and the Jacksonville Free Will Baptist Church, built in 1880, still carry the old town name. The area remained "Jacksonville" until 1895 when South Fulton was first chartered. The city of South Fulton has also been referred to as Pontotoc, Fulton Station, and Fulton.

One of the proudest traditions shared between South Fulton and Fulton is the Twin Cities Banana Festival. Even though the weather is not conductive for growing bananas, the Twin Cities were once a large railroad redistribution point due to its centralized location between New Orleans and Canada. This became important back in 1880 when the Illinois Central Gulf Railroad developed refrigerated cars.

Many fruits, including bananas, were now available for others to enjoy who weren't living in the tropics, and Fulton had the only ice house on the route North from New Orleans toward Chicago. The United Fruit Company, now known as Chaquita, shipped bananas by boat to New Orleans, and from that point, the bananas were loaded into railcars on top of 162 pound blocks of ice. Once the bananas made it to the Twin Cities, the Fulton Ice Plant supplied new ice blocks to keep the bananas chilled for the remained of their journey north. At one point, 70% of the United States bananas were brought through the Twin Cities, which led to Fulton being dubbed "The Banana Capital of the World." GROWTH OF A CITY

The 100th anniversary reprint of the Fulton Daily Leader newspaper (originally printed April 8, 1911) states that the Twin Cities grew in size and population thanks to the railroad systems, timber industry, poultry industry, and farming of tobacco, wheat, and corn. Citizens of this area proclaimed that churches served as guardians of community morals, and that the "high moral standing of our city is due to the fact that it has been permeated by Christian influence and education, such as have radiated from the various church organizations established here."

The paper also boasts of the "new and elegant" Meadows Hotel in Fulton, KY, owned by W.W. Meadows. The Meadows Hotel  had 100 rooms, hot and cold water, steam heat, electric lights, and modern furnishings--all of which were considered luxuries at the time. Today, we are fortunate to have Fulton native, Jeff Campbell, bring back the Meadows Hotel. The renovated hotel will feature  similar design and style like that of the original Meadows Hotel. The Meadows Hotel in Fulton, KY.

In the early 1900s, South Fulton was home to the South Fulton College. It was led by principal and president Professor W. Claude Hall, who also taught mathematics, grammar, and penmanship. The college was described as one of the leading educational institutions in the area with students from abroad. The paper stated that people began to realize "it is better to send their children to institutions like this where they get personal instruction, rather than the big institutions in cities were much of the work is machine-like and perfunctory." Other leaders within the institution included Miss Maggie Nix over the principal primary department, Professor S. Homer Tatum who taught literature, geology, and history, and Professor H. M. Phillips who taught algebra, geography, and grammar. At this time, South Fulton College had approximately 500 students enrolled at their institution.

CITIZENS OF THE PAST

J. P. Swann was another citizen of merit who served as the town mayor. Mister J. T. Futrell was a popular marrying Esquire who united over one thousand couples in matrimony at that time. Couples from hundreds of miles around came to him to tie the wedding knot; they came by train, buggies, autos, wagons, horseback, and even on foot all seasons of the year. He was a Notary Public and Justice of the Peace, as well. 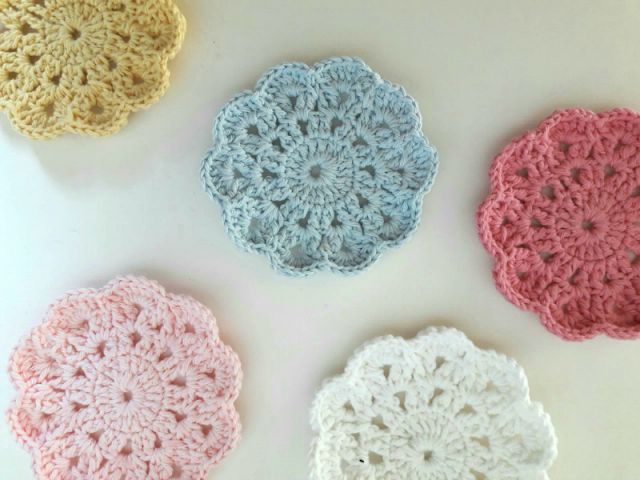 5 tips for going back to school 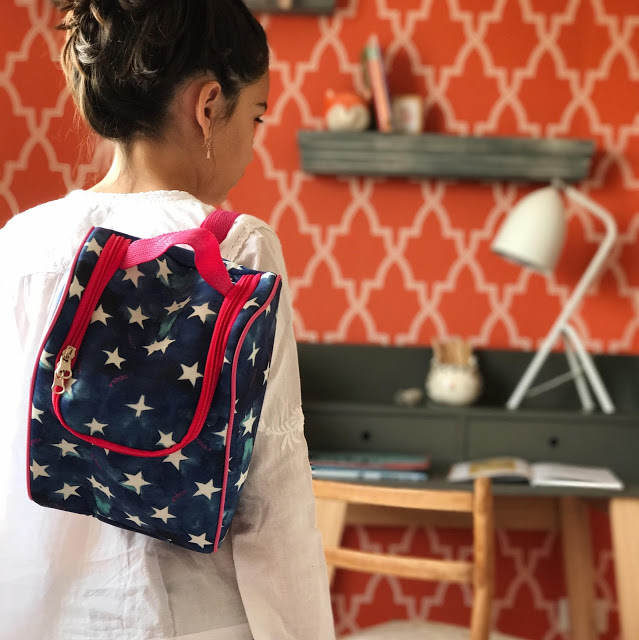 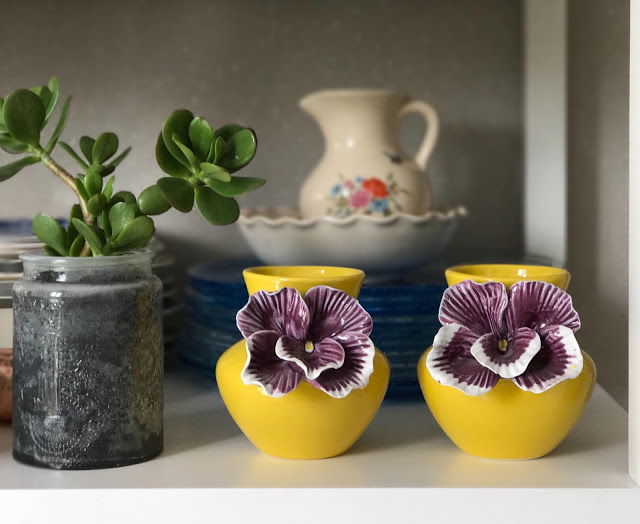 How to make your own wooden shelf 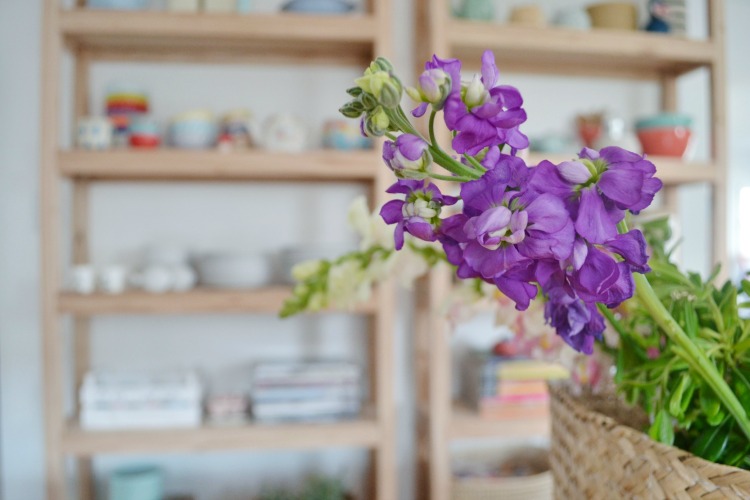